No Turks were killed or injured in the explosion.

On Dec. 28, at least 85 people, including two Turkish nationals, were killed and over 150 others wounded in a truck suicide attack in Mogadishu, in another attack claimed by al-Shabaab.

Turkey has strong historical ties with Somalia on the principle of “win-win” relations, including over 150 development aid projects carried out by the Turkish Cooperation and Coordination Agency since 2011. 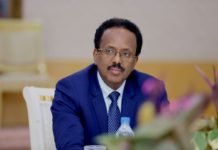 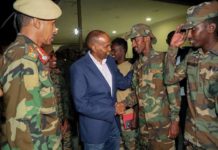 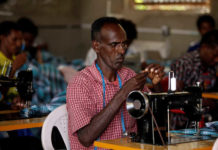