In a written statement, the ministry said on its website: “We strongly condemn this heinous terrorist attack.”

“We wish God’s mercy upon those who lost their lives in the attack, convey our condolences to the families who lost their loved ones and wish speedy recovery to the wounded.

“Turkey will continue to stand by the Somali people and its government in the fight against terrorism.”

At least 23 people, including a former lawmaker and a police official were killed and more than 30 others wounded in two suspected suicide car blasts at a hotel in capital Mogadishu on Saturday evening, according to police.

Police Officer Ali Mohamed told Anadolu Agency over the phone that a car bomb had targeted the Nasa-hablood hotel near the presidential palace; soon after another car bomb exploded near the scene. 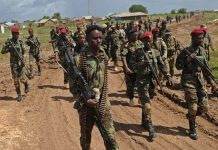 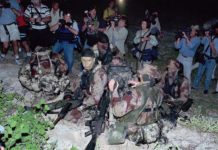 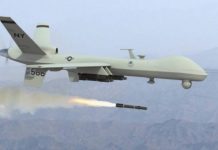